FitBit CEO and co-founder James Park made the purchase.
“I lived in Boston for 10 years and so am a huge fan of Brady,” Park said in a statement on the Instagram page of PWCC Marketplace, the online auction house which brokered the deal.
“The last Super Bowl win was just a mind-blowing accomplishment. I’ve also had a love of collecting cards since I was a kid. Given Brady’s uncontested status as GOAT in football, this card is an important piece of sports history and of any collection and I’m incredibly excited to now own one of only 100 of Brady’s best rookie card,” he said. 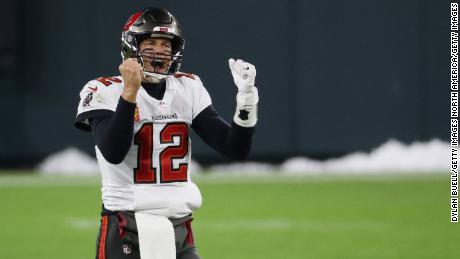 The autographed 2000 Playoff Contenders Championship Ticket card is one of only 100 cards in the world, according to PWCC Marketplace.
Read More
In January, another of Brady’s rookie cards was auctioned on eBay for $555,988. 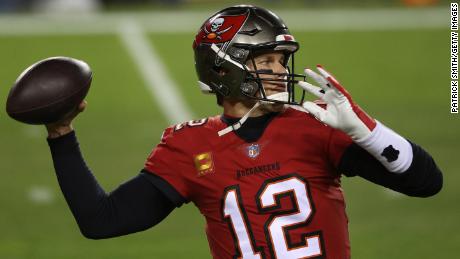 Like fine art, the value of rookie cards can appreciate based on demand.
In recent months, due to the pandemic and a wider market boom of sports collectibles, rookie trading cards have grabbed the eyes of investors.
Last July, a rare LeBron James signed trading card sold for a record-breaking $1.845 million, according to the NBA.
And a more than 100-year-old Honus Wagner baseball card sold in October 2020 for a record $3.25 million.